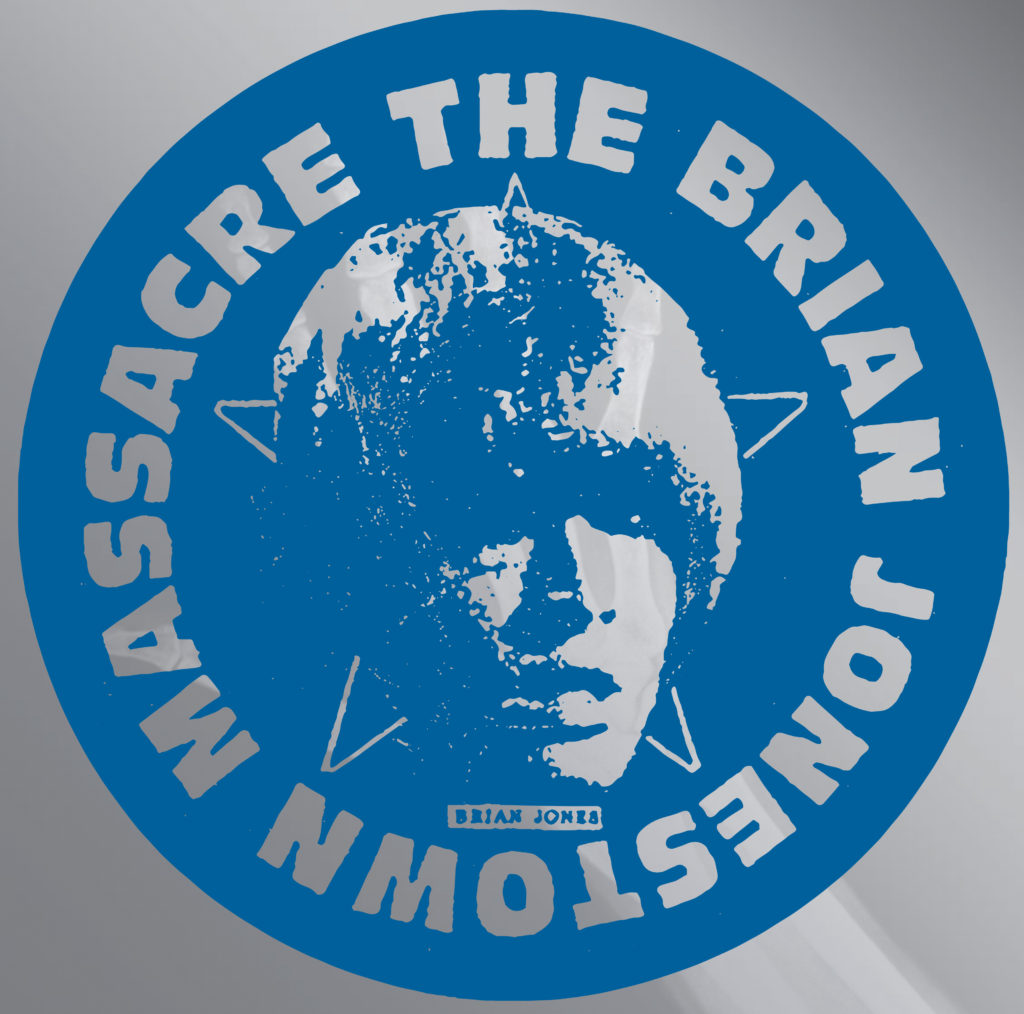 The Brian Jonestown Massacre Self Titled Album – An Album Review

Newcombe’s ethos, it seems, on the new self-titled album is ‘if it ain’t broke, don’t fix it’.  Like I said in my brief 2018 review of Something Else, Newcombe appears to be taking inspiration from his earlier work, from the 90s BJM albums Thank God For Mental Illness and Take It From the Man, as the a strong acoustic elements meld with the electric. An acoustic guitar strums opens the album with Drained, as hollow keys sustain in the background against a simple tambourine shake.  BJM’s tried and tested formula is elevated as the drums kick in and the fuzzy guitar riffs enter.  In a sense it’s easy to say that Newcombe takes inspiration from his earlier work, considering The Brian Jonestown Massacre have released nineteen albums over their expansive career. But, as any BJM fan would appreciate, Newcombe’s true inspiration comes from the 60s psych rock and folk scene where the formula for a solid rock tune was first toyed with.  You can hear the likes of The Kinks, Jefferson Airplane, The Zombies and The Byrds amongst BJM’s discography, and their 2019 self-titled album is no exception.

The chord progressions might sound simple and repetitive, but it’s Newcombe’s layering of instrumental textures that’s appealing.  Third track My Mind Is Filled With Stuff, an instrumental track, is a repetition of four chords for three and a half minutes.  As the bass bops along, the organ keys hold their ground with spacey-phased chords that seamlessly transition from one to the next. A lightly fuzzed guitar solos, bending and twisting hollow notes, creating an echo amongst the repetitive psych jam.  It’s mesmerising, and for three and a half minutes I’m no longer present. I’m somewhere else, only pulled back to reality by the brief silence between tracks.

A Word begins with more acoustic strums; a thick texture of sounds begins to transpire as more and more fuzzy electric guitars bend.  Newcombe has become a master of creating space within his music.  Guitar notes bend in the distance, another solos – this time not as distant.  Meanwhile, in the forefront, acoustic strums compliment Newcombe’s garage tinged vocals; the band jam in what sounds like a physical space behind him.  The music is almost tangible. Only the best producers and musicians can create a living space within their sound, and Newcombe as done just that.

Newcombe continues to showcase that he is still at the height of his game on the new self-titled BJM album.  He might recycle chords every now and then, but his innovation in song-writing keeps each album feeling new, whilst simultaneously paying homage to the sounds that inspired him.  It’s a winning formula; once again feeding me my fix of The Brian Jonestown Massacre.  I’ve had the album on repeat for a week, and I apologise to those that will continue to hear it for weeks to come.