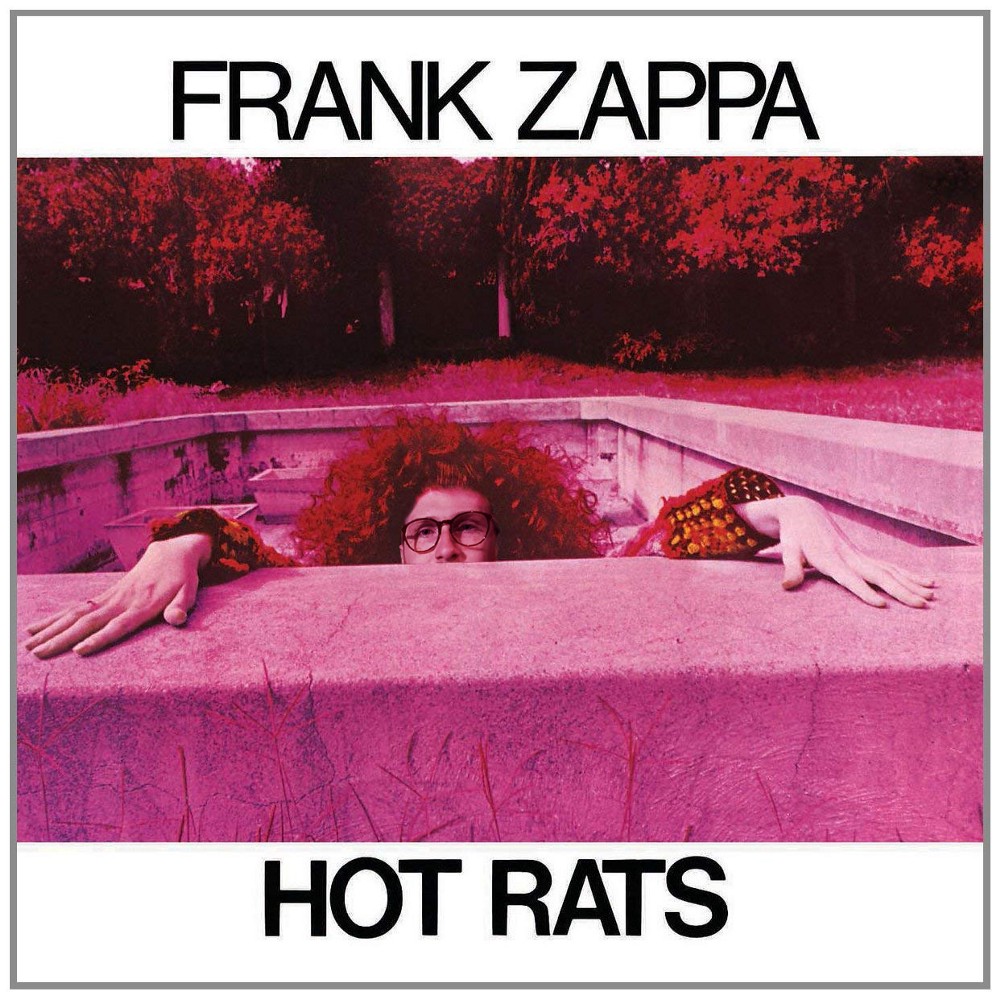 The Legacy of Frank Zappa Lives On

I was reminded of Frank Zappa yesterday when Spotify kindly notified me that my Premium Spotify library was full. I didn’t know that was such a thing. And Spotify broke the news with phrases such as ‘Epic library, friend’, making sure you know they are hip/with it. So, I searched the deep abyss of my library, tempted to do the unthinkable and remove saved albums that have nestled amongst classics for years. Some albums were already asking to be removed, like that new, god-awful Gorrilaz album, and the albums I saved a couple years back when I wanted a nostalgic trip through my emo phase. And then I got to my collection of Frank Zappa. I hovered my mouse over the album. Paused. And said to myself, ‘fuck no I’m not removing Frank Zappa.’ And then I listened to some Frank Zappa.

It was Hot Rats, the album I listened to, one of Zappa’s early classics. Where his earliest albums were accompanied by his band, Mothers of Invention, Hot Rats was Zappa’s second solo album, released in 1969. Released in the same year as Abbey Road, Let It Bleed, and Led Zeppelin II, Hot Rats was a foreign sound to much of the popular music. It’s easy to see the legacy now, but Frank Zappa was the weird uncle of the 60s and 70s, the Hugo of the Simpson family if you will. But as I listened to Hot Rats this morning in the car, I could hear his legacy living on.

Opening song Peaches En Regalia could easily fit on any King Gizzard and the Lizard Wizard album. Zappa’s atonal, psychedelic guitar melodies and various accompanying instruments were stirring the moods of the counterculture before King Gizzard were even a scratch in their father’s lower region. Second track Willie the Pimp blends funky blues and screeching guitar solos for over nine minutes, something Jack White would later adopt as his trademark sound. Accompanied by Captain Beefheart’s harsh, gravely vocals, (which sound very Tom Waits-esque) the track is a definite highlight on the album. I became lost in my mind as I listened to Willie the Pimp this morning, which is not such a good thing when you’re driving at 100km on the highway at 7:00am. But Willie the Pimp is dangerously hypnotic, and addictive. The tracks Little Umbrellas and The Gumbo Variations play with jazz fusion; a genre that is slowly coming back into the spotlight with the likes of Kamasi Washington and Badbadnotgood. But here is sits in between fuzzed blues and psychedelic bliss. Zappa’s guitar screeches harder than Hendrix’s, as if he’s shredding with a violin bow. And to tell you the truth, I wouldn’t be surprised if he was.

Hot Rats is a timeless album from a timeless artist. The average listener might not know Frank Zappa apart from his thick caterpillar moustache and soul patch. Some people might not even know who he is in general. But the sounds he was creating in a psychedelic haze in the late 60s are still relevant to the alternative, underground music scene in 2018. So for that reason alone, Frank Zappa is still worthy of much deserved praise. Listen to Hot Rats, just not at 7:00am on the car ride to work.